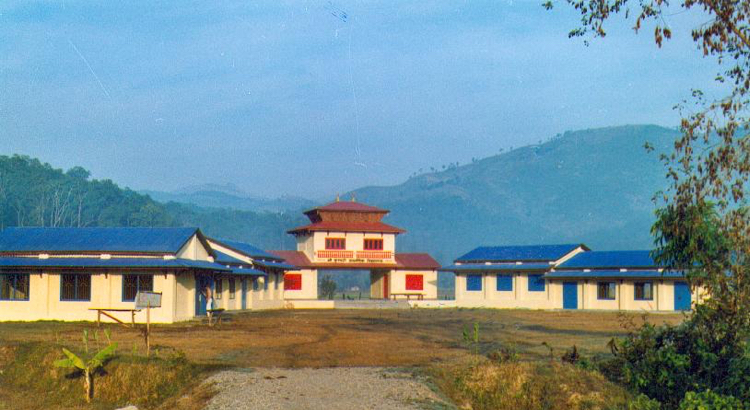 The first project that was realized was the Kumari school with orphanage (1995) at the foot of the Himalayas, 200 kilometers southwest of the capital Kathmandu. In the following years, a farm in 2001, a health center in 2003, a bakery in 2004 and the Kumari Village in 2004 were established. The number of projects has now grown to more than twenty successful projects in countless villages in the wider area.

The aim of the projects is to give boys and girls a basis in the field of education, health care and general well-being. The policy is aimed at deploying expert and motivated Nepalese employees in the realization and maintenance of the projects.